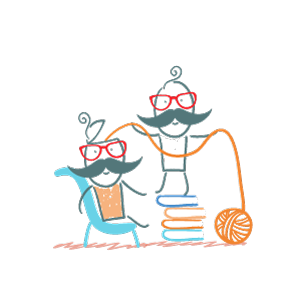 I Often Work With Issues or Difficulties in the Following Areas